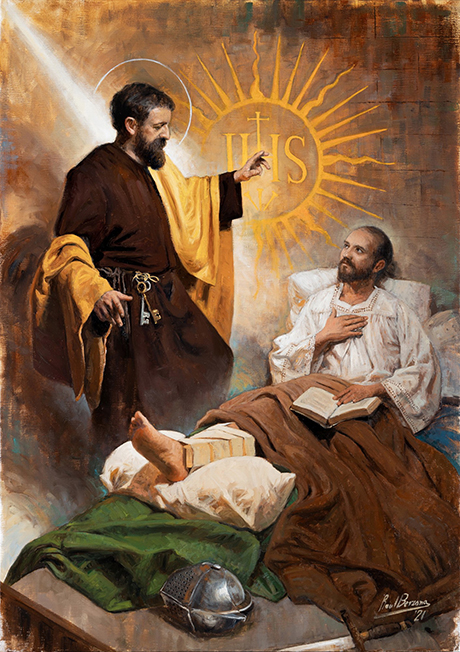 The Meaning of the Jubilee Year

The Jubilee Ignatian Year commemorates our Founder’s initial and dramatic turn from the vanities of the world to God, whom he desired to praise, reverence, and serve above all things. It is therefore a commemoration of the origin of the great spiritual mission that God gave Saint Ignatius in the Church. That mission has been reflected in the spiritual tradition characteristic of the Society of Jesus and in the apostolic contributions made by the Society. The numerous celebrations, activities, and events during the Ignatian Year will emphasize and be an example of our spiritual patrimony and of our apostolic service to the Church, with the Spiritual Exercises and the Universal Apostolic Preferences as guides in these areas.