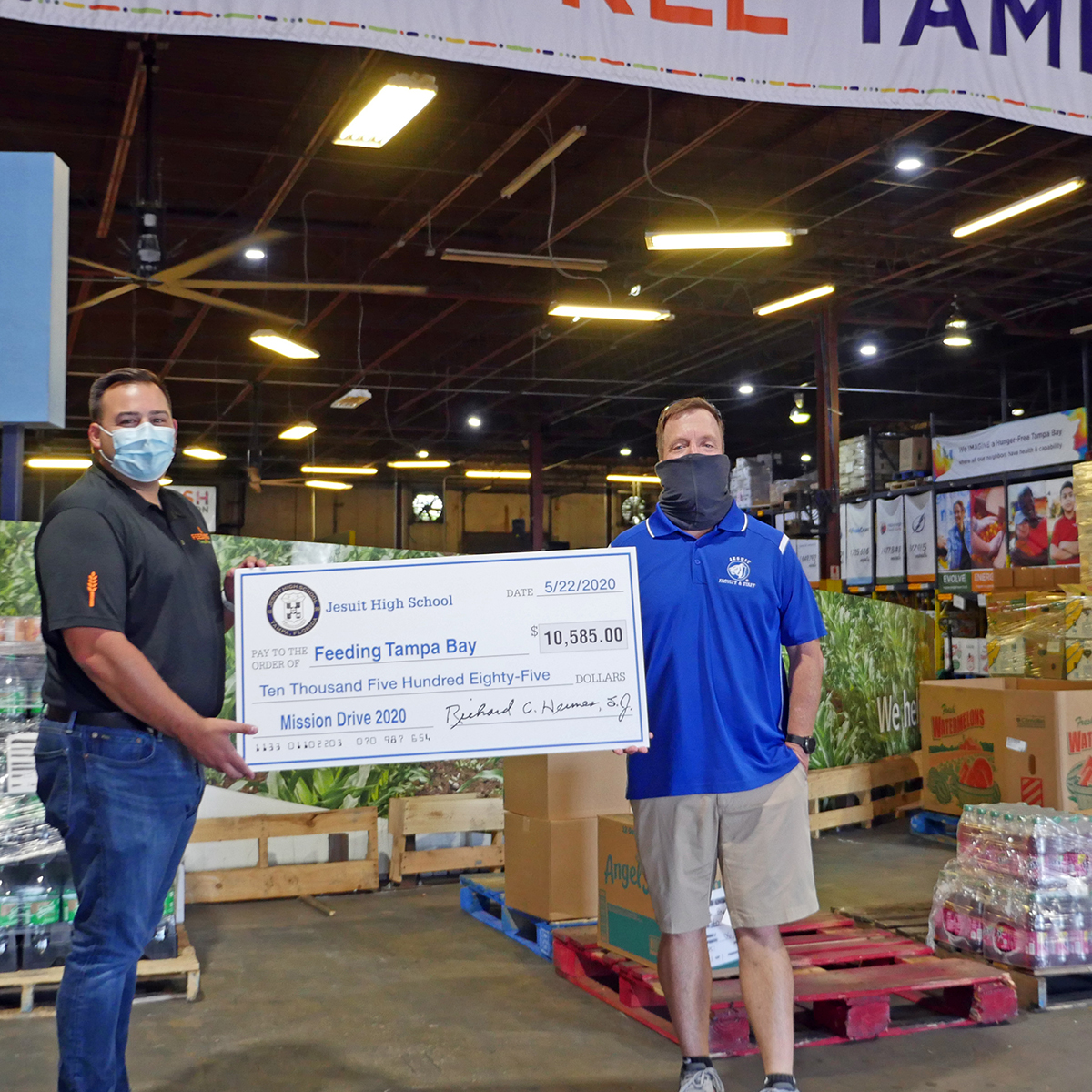 Jesuit High School's annual Mission Drive dates back to the 1930s. Each spring over a five-week period, Jesuit's school-wide, student-driven Mission Drive raises money for a worthy cause.

The Mission Drive culminates each April on Mission Drive Day, which begins with a wonderful music concert before the campus is filled with games, activities, food, and events. Competitions such as ping-pong, video games, dodge ball, and much more have small entry fees that help lift the final total raised each year by the Mission Drive.

If you would like to view photo slideshows off any of the past Mission Drive fundraisers, please click on one of the various hyperlinks below.