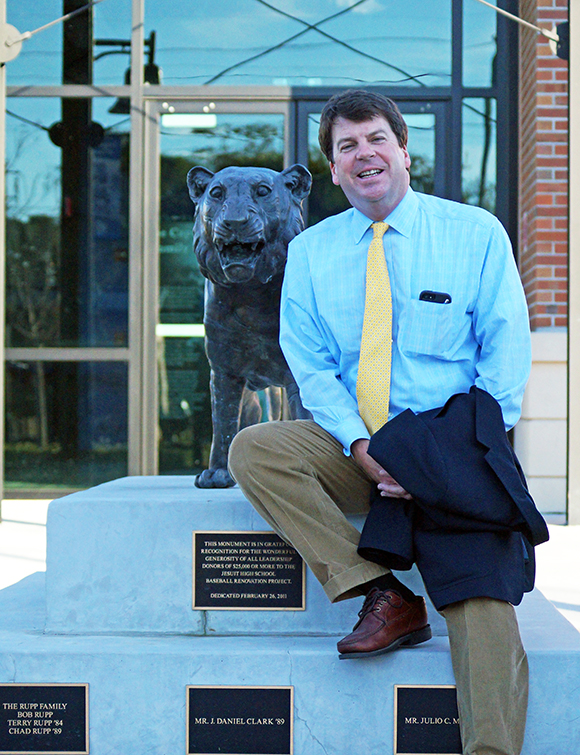 The Jesuit High School Foundation, Inc. is an independent advisory group comprised of diverse individuals consisting of alumni, current and past parents, and community friends. Members pay dues and meet three times a year to report on various facets pertaining to the school.

The Foundation was incorporated in 1960, though it was instrumental years prior to the building of the current Himes Avenue campus location through private donations, investments, and advice. The mission of the Foundation is “To encourage, sponsor, and provide, through the services of its members and funds at its disposal, the existence, expansion, and growth of Jesuit High School, Tampa, Florida, as an institution of learning.”