What is a Jesuit School? 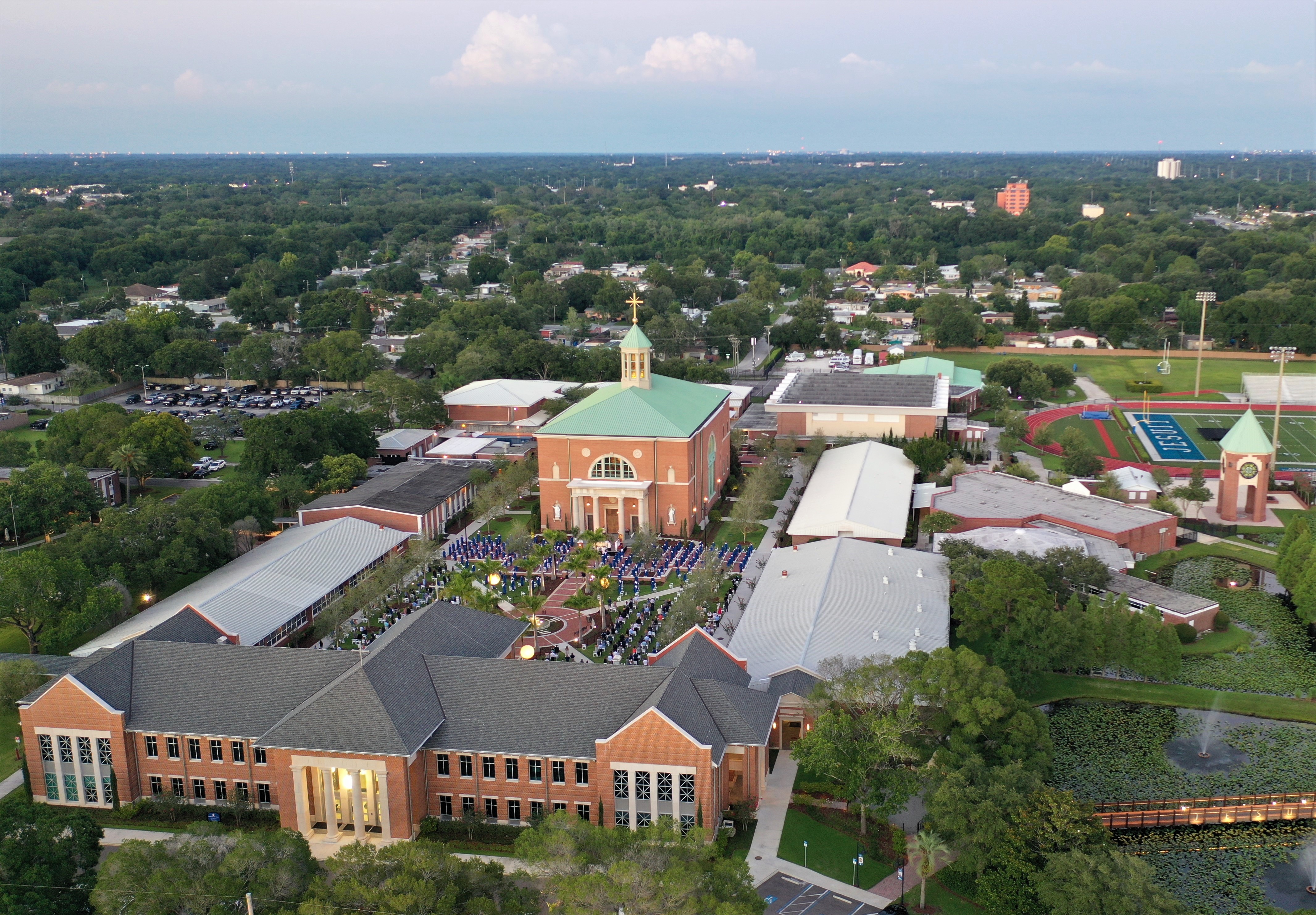 The Jesuit Order, formally known as the Society of Jesus, is well known for its widespread missionary activity and is best known for nearly 470 years of excellence in education in Jesuit high schools and colleges throughout the world.

It was in 1548 that St. Ignatius Loyola, founder of the Jesuits, opened the first Jesuit school. Today the Jesuits maintain 60 secondary schools and 28 colleges and universities in the United States alone. More than 50 percent of Jesuit institutions in the U.S., including Jesuit High School of Tampa (founded in 1899), are more than 100 years old.

The distinctiveness of a Jesuit education stems from its deep-rooted history and a mission grounded in faith and intellectual rigor. Since its beginnings in the 16th century when the first Jesuit institution opened its doors in Messina, Sicily, Jesuit higher education remains committed to academic excellence, service, leadership, and caring for the whole person. Jesuit high schools embody a tradition that has stood the test of time, and have the proven experience of forming ordinary boys into extraordinary men.

For more information about Jesuit education, check the links below: